Showing posts from March, 2019
Show all

Tigress  Fated Mates Book 1 by Lilli Carlisle Genre: Paranormal Romance
Caged her whole life, Raz escapes only to find herself caught in a tender trap created by the Alpha and Beta of the North Woods pack.

A TRIAD FAMILY
If only Raz had kept running, she wouldn't have wound up on wolf pack lands putting herself in double danger. A three-hundred pound Bengal tiger shifter, Raz had been caged for as long as she can remember; tortured, beaten and used for sport. Finally, she's escaped, but the hunters are hot on her heels, and she's racing against time. When she heard the wolf pups' cries, Raz couldn't help herself; she went to their rescue even knowing that her trespass could mean her life. Now she's wedged between the Alpha and Beta of the North Woods pack, and they're insisting she's their True Mate.

There’s a war coming in the shifter world, a tear in the veil that separates good and ev…
Post a Comment
Read more
More posts 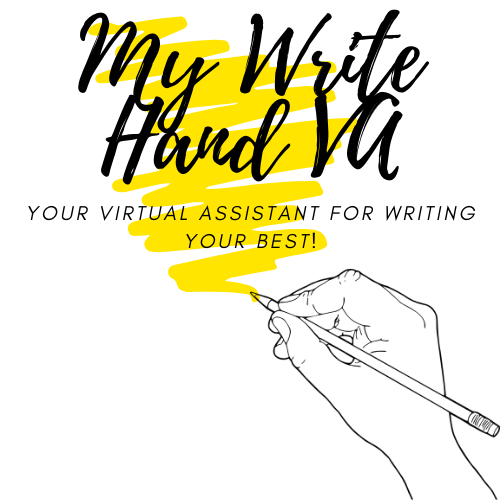